I recently stumbled upon a picture of the Sony Playstation 4 , along with a Vita, a Xperia smartphone, and Xperia tablet Z. Both phone and tablet are android based for now. I say for now since who knows what is possible with how volatile the tech world is right now.

But point of this post was to show how companies are following the product eco-system route. One thing to note is the long and dead rumor of the elusive Apple TV. Not the box we know today, but the television itself. Samsung has this down pat , and LG is trying to compete with its phone capable of interacting with its newer televisions. Google with the Chromecast usb dongle, which seems to be stagnant at the moment, but flip side to this, almost any smart media device/ BR player can connect to Youtube. However, Google has been pushing towards its latest in-house device, the Moto X, their Chrome browser and Chromebook laptop. But no one has done it better than Apple so far with its small, shiny, secure eco-system, something I think that has pioneered what you are seeing happen now, but not quite like Sony.

One thing I didn’t mention, and I think sometimes over looked, is the power house that Sony Corp is. Film, music, television and other electronic devices on top of gobs of other subsidies. So that combined with its game platform, and its options for mobile devices. Quite the land of rape and Sony if you’re into that sort of thing.

If this product eco-system was a kool-aid flavor, it would be Sony flavor. 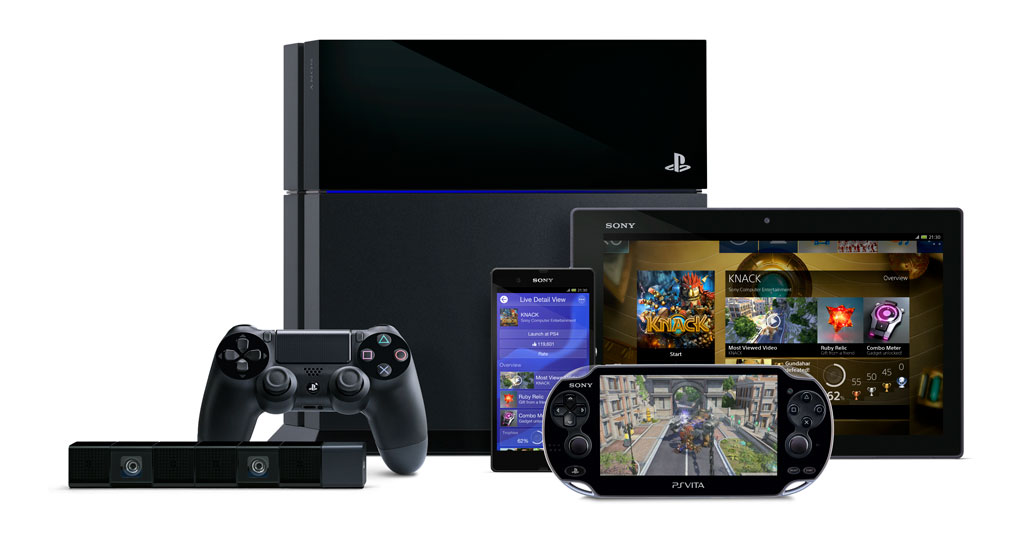